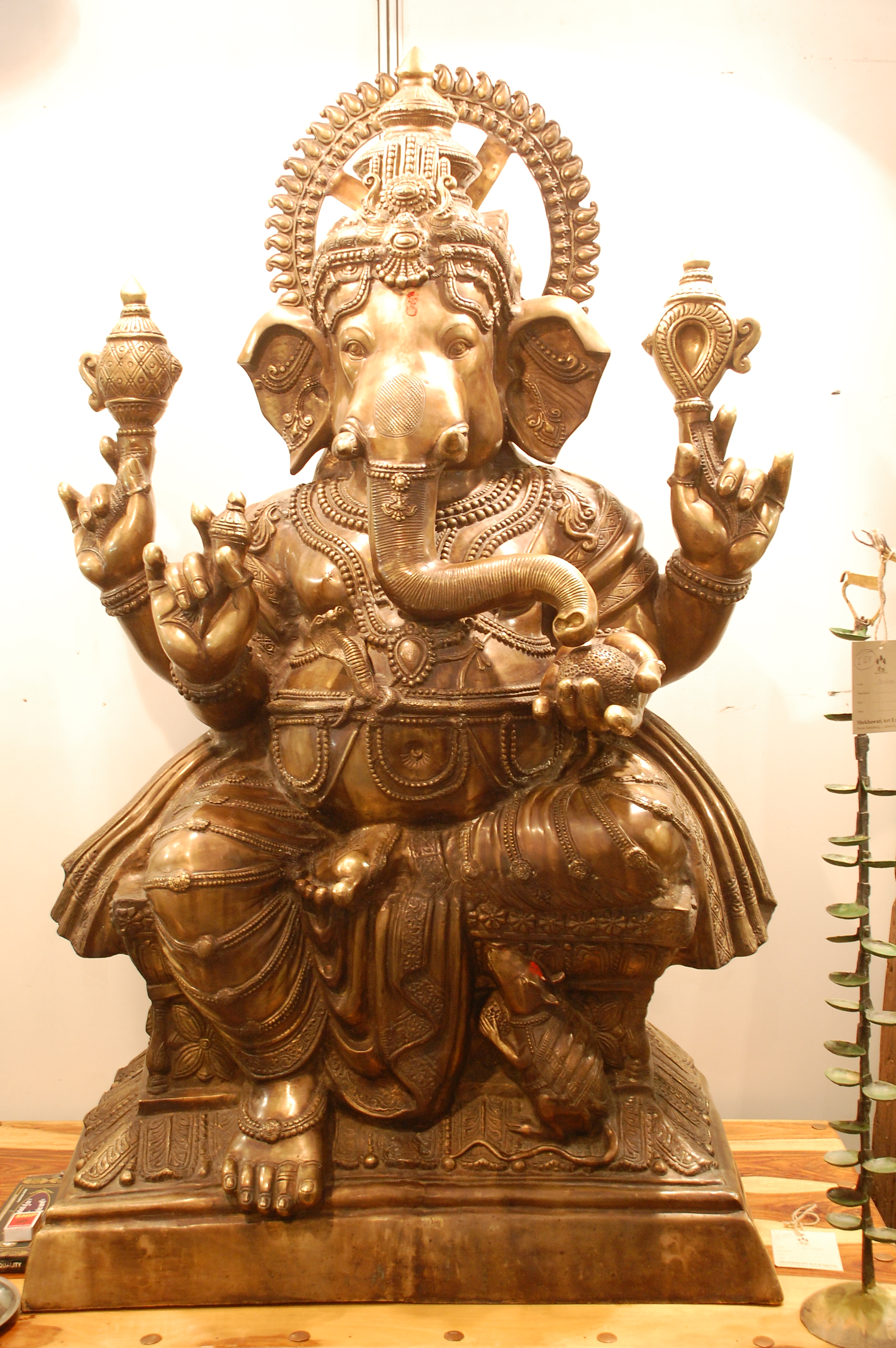 A metal (from Greek μ?ταλλον métallon, "mine, quarry, metal") is a material (an element, compound, or alloy) that is typically hard, opaque, shiny, and has good electrical and thermal conductivity. Metals are generally malleable — that is, they can be hammered or pressed permanently out of shape without breaking or cracking — as well as fusible (able to be fused or melted) and ductile (able to be drawn out into a thin wire) About 91 of the 118 elements in the periodic table are metals (some elements appear in both metallic and non-metallic forms).

Many elements and compounds that are not normally classified as metals become metallic under high pressures; these are formed as metallic allotropes of non-metals.